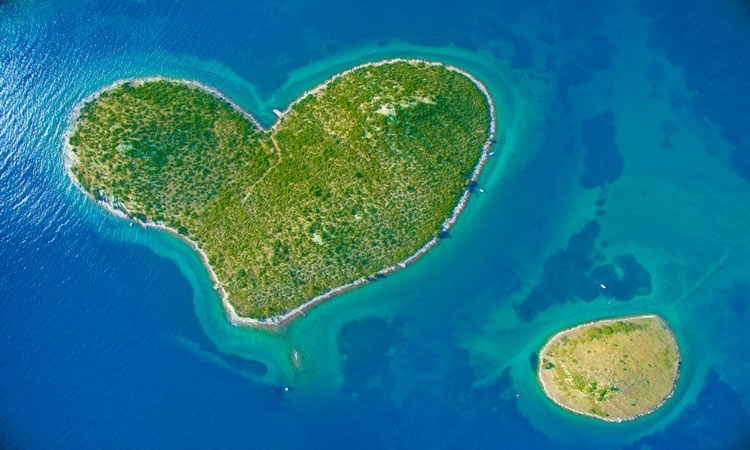 Forbes brings six reasons to check out Croatia this summer

If Croatia is on your travel bucket list, you surely have a list of reasons why you want to visit this beautiful country. Forbes has recently published an article that might add something new to your list, titled '6 reasons to check out Croatia this summer'.

-Hvar is having its moment in the spotlight – Forbes writes, adding that Palace Elisabeth, the first five-star heritage hotel on the island, is opening this summer, while the Theater, one of the oldest in Europe, has reopened this spring. Their other reasons to visit are Hvar Summer Festival and the Lavander Festival.

2. THE ZING OF ZAGREB

-No more a mere stopover on the way down south, Croatia’s capital is now firmly on the map as a city break destination – Forbes explains, writing about some of the finest hotels in Zagreb, such as Canopy by Hilton Zagreb, Amadria Park Capital and Esplanade Zagreb Hotel – that has just received the 2019 award for the best historic hotel in Europe.

The amazing island of Vis has been chosen by many travellers – because of food, beaches, and Mamma Mia, of course.
-Now UNESCO has declared Vis Archipelago – which includes the islands and islets of Vis, Biševo, Sveti Andrija, Brusnik, Jabuka and Palagruža – a Global Geopark (the second one in Croatia, after Papuk nature park in Slavonia) – Forbes writes.

4. FLY DIRECT FROM PHILLY TO DUBROVNIK

No need to say much! As you probably read a few times on our website, Dubrovnik and Philadelphia are connected directly for the first time in 28 years – and it makes us really happy.

-Croatia has been a rising star on the world’s culinary scene, drawing in serious food lovers for its top-quality ingredients and up-and-coming chefs creating inventive dishes – Forbes writes adding that this year, in addition to its three Michelin-starred restaurants – Monte in Rovinj, 360˚ in Dubrovnik and Pelegrini in Sibenik – two more restaurants scored stars: Noel in Zagreb and Draga di Lovrana in Lovran.

And last, but not least – the amazing national park Plitvice Lakes offers glamping from the fall of 2018.
-In addition to its camping pitches and rooms, the rural resort now has swish lake cabins, gorgeous tree houses up in tall pines and tipi-like tents – Forbes concludes.