Latest News
Croatia the second best country in Europe for women to work: When it comes to gender equality in the
Croatian census to be carried out in September and October: The Central Bureau of Statistics (CBS) h
Vaccinated people will not have to go into quarantine after contact with positive person: Yesterday, the Croatian Institute of Pub
First mass vaccine deployment in Dubrovnik-Neretva County on Monday: The first mass vaccination against Covid
Coronavirus Croatia – 590 new cases of Covid-19 across Croatia in past 24 hours: In the last 24 hours, 590 new cases of C 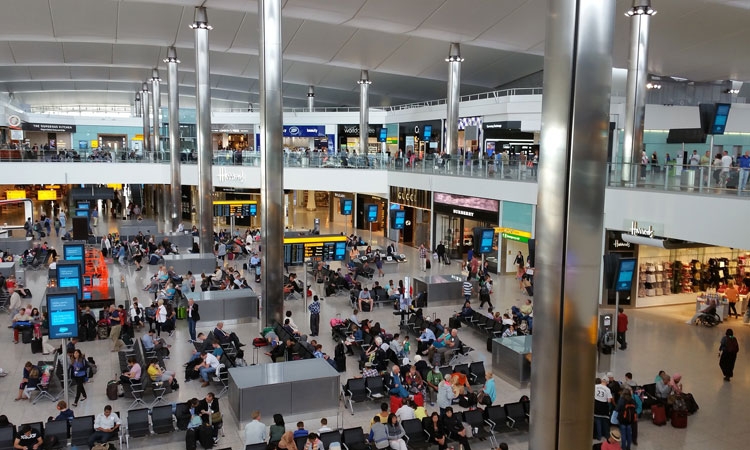 Image by Rachel Moore from Pixabay

The UK government's planned relaxation of Covid-19 measures has sparked an avalanche of holiday bookings abroad, instilling hope in tour operators and airlines that summer could bring relief to the crisis.

Full details of the possible easing of measures will be announced on April 12 when the government publishes their travel analysis. London has said that the ban on most trips abroad will remain in force until at least May 17.

Yesterday's announcement by the Prime Minister has already triggered an avalanche of holiday bookings abroad.

Leading European tour operator TUI reported that they recorded the most bookings in more than a month on Monday, highlighting the great interest of citizens for summer holidays in Greece, Spain and Turkey, according to the BBC.

Thomas Cook states that the traffic on their website doubled after three o'clock on Monday afternoon, with a "flood" of reservations for destinations in Greece, Cyprus, Mexico and the Dominican Republic.

Most bookings were recorded for August, followed by July and then September, according to the BBC.

“While we are waiting for more details, it is clear that the government’s ambition is to open up international travel in the coming months and we hope it will be in time for the summer holidays,” they announced.

“We have constantly witnessed a subdued demand for travel, and the wave of reservations shows that consumers in the UK have just waited for a signal from the government to plan to re-enable travel,” Lundgren added.