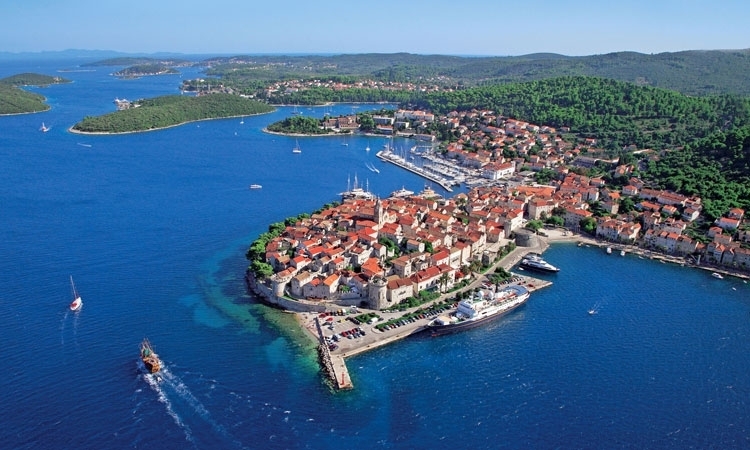 During the night from Monday to Tuesday, the two-day strong bura has stopped. It had strong hits of more than 100 km/h in parts of Dalmatia during Sunday, but started to weaken on Monday and during the night it almost completely ceased – Dalmacija Danas reports.

The calm of the wind favored additional cooling, so the night brought low air temperatures. At 2am after midnight Muc, Trilj and Vinalic near Vrlika measured -5 °C.

As Dalmacija Danas writes, Such values are not at all unusual for this part of the year for Zagora, but more than interesting information comes from Blatsko polje on Korcula, where temperature went as low as -7 ° C! Korcula's interior is known for its very low air temperatures during calm winter nights. Only a few kilometers further down the coast, temperatures are more than 10 degrees higher.

Along the coast and in the islands it was mostly from 0 to 5 ° C during the night, below zero in Zagora. Compared to the cold night, during the day the temperatures will be comfortable, in many areas above 10 °C during the hottest part of the day – Dalmacija Danas explains.