Latest News
Coronavirus Croatia – Zero new cases of Covid-19 in Croatia in past 24 hours: The Civil Protection Headquarters of the
What are the modern features we may have in watches now?: There are numerous reasons why claiming
New service is available to Uber users in Split and Zagreb - Uber Connect: excel to pdfUber has launched a new serv
INTERVIEW - Every day, I consider myself blessed to be here in Croatia – Gillie Sutherland: From the green rolling hills and wild mo
Fitch reaffirms Croatia's long-term credit rating on 'BBB-' with a stable outlook: "The stable outlook reflects confidence 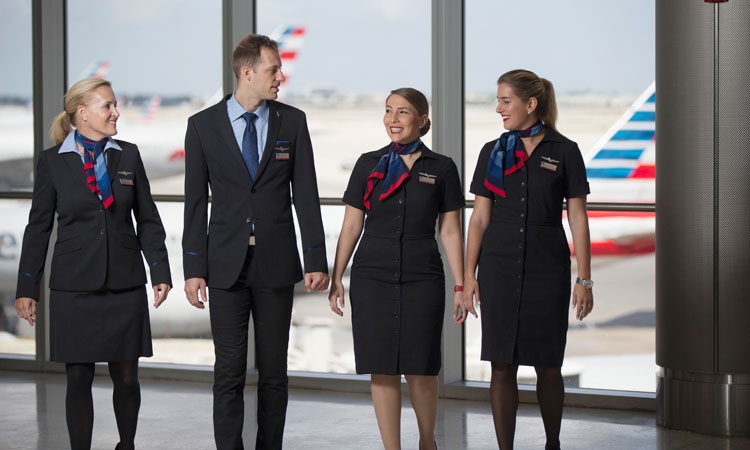 After a full 28 years the first direct flight from the US to Croatia will land this Friday at Dubrovnik Airport. American Airlines will connect Dubrovnik and Philadelphia will nonstop flights three times a week from June until September, and in September the airline will add an extra flight to make it four flights a week.

There is also hope that the airline, if results are as positive as predicted, will decide to extend the flights to an all-year-round service. This move to add an extra flight a week in September was a result of huge interest from passengers looking to visit the pearl of the Adriatic.

American Airlines' Vice President of Philadelphia Hub Operations, Jim Moses, commented to the specialised website EX-YU Aviation that, "Dubrovnik has been a place of interest for several years. It has grown in popularity among US travellers, but remained unserved by US airlines. American Airlines saw an opportunity to fill that gap".