Latest News
Slivers of Light: One of the silver linings I believe that
Worst day since the Covid-19 pandemic began – 140 new cases across Croatia: In the past 24 hours Croatia has seen th
Coronavirus Dubrovnik – No new cases of Covid-19 in Dubrovnik – Neretva County: Finally, some good news on the Covid-19
Goodbye Kuna! Hello Euro! – Croatia to introduce the Euros as official currency from 2023: Croatia is in the waiting room to adopt
Why isn't Croatia the greenest country in Europe?: “For every can or plastic bottle t 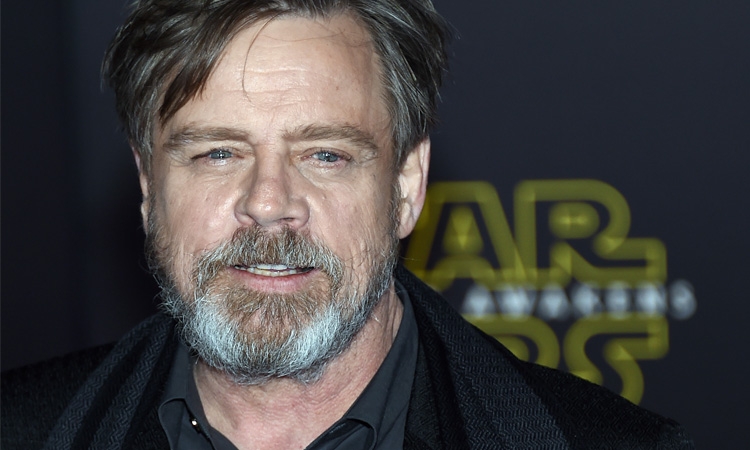 Luke Skywalker to appear in Dubrovnik?

News has leaked about the possible Star Wars actors who will come to Dubrovnik to film in the eighth episode of the Star Wars franchise. According to reports on the Croatian Star Wars website MOS Croatia two big name stars are on their way to the city.

Mark Hamill, who plays Luke Skywalker, and Daisy Ridley, who stars as Rey, are rumoured to be coming to Dubrovnik. Filming of Star Wars in Dubrovnik begins on the 9th of March and will last seven days until the 16th of March. Mark Hamill plays the father of Ridley in the popular movie franchise.

“We have already speculated that Dubrovnik will be the planet of Luke Skywalker, and now this has been unofficially confirmed by sources close to the production,” commented MOS Croatia on their website.

MOS Croatia has also announced that the eighth episode of Star Wars will be called "The Order of the Dark Side."