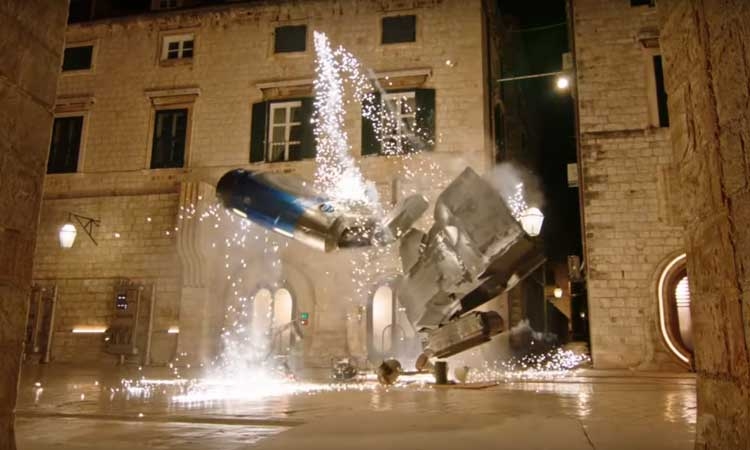 The latest episode in the Star Wars franchise “The Last Jedi” hits the screens on December the 14th in Croatia and thanks to a new teaser trailer video released yesterday we now have a good idea what Dubrovnik will look like in the sci-fi blockbuster. 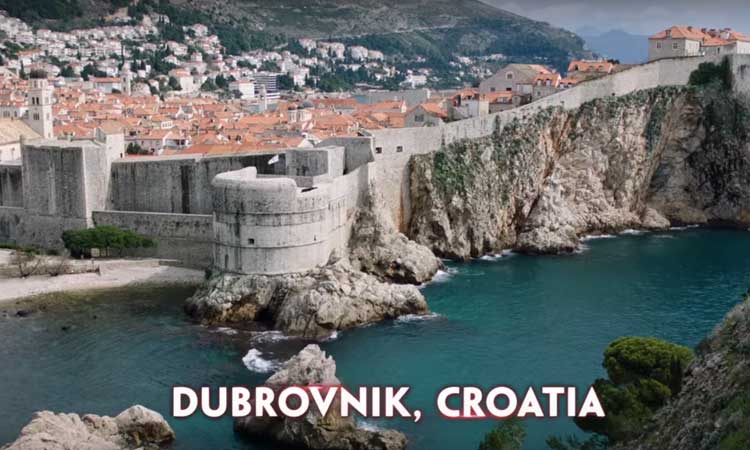 The Star Wars cast and crew filmed in Dubrovnik at the beginning of last year with several locations in and around the historic Old City used as backdrops for the movie. The main street through the heart of the Old City, Stradun, was the centre of attention and a massive film set transformed the 16th century facades into a galaxy far, far away.

Dubrovnik plays Canto Bight in the movie, described as a casino planet, and the latest video show stunning scenes of filming in Dubrovnik as well as glimpses of the final cuts.

Rian Johnson, the writer/director, of The Last Jedi commented that “Croatia was the perfect location to shot Canto Bight. We are in this alleyway in Dubrovnik smashing speeders, and it was just one of those Oh my God what are we doing moments.” 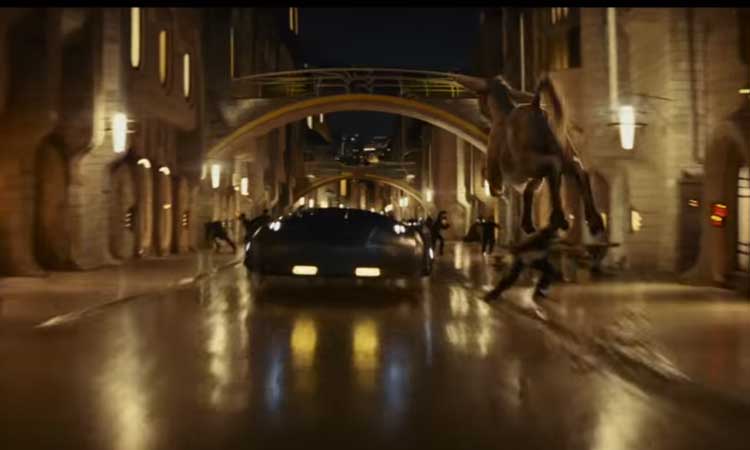