Latest News
Dubrovnik green market to stay closed: According to the Decision on the specifi
Stores across Croatia to be allowed to open longer for Easter: Food stores across Croatia have been und
Coronavirus Croatia: 61 news cases in past 24 hours – one more death: At the daily press conference of the Civ
Why Hotel Hilton Imperial Dubrovnik is the only hotel open in Dubrovnik in coronavirus outbreak: Out of the fifty or so hotels in Dubrovn
Dubrovnik Airport donates 200 thousand kuna to Dubrovnik General Hospital: Dubrovnik Airport has decided to provi 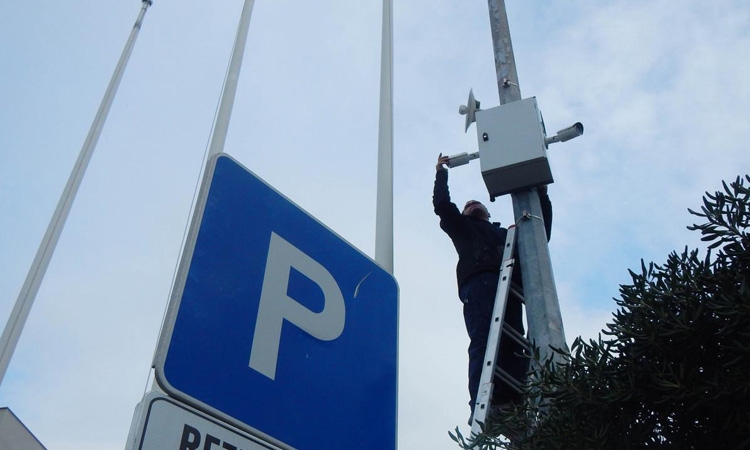 Surveillance cameras have been installed on all five entrances into the historical centre of Dubrovnik and will soon be in the function. The cameras will both be used for surveillance and to count the number of visitors entering the city. This million Kuna project was presented today by the Mayor of Dubrovnik, Andro Vlahusic, under the title “Forget the crowds, respect the rules and information.”

A total of 116 surveillance cameras will be placed all around the city, at major traffic junctions and places with a high pedestrian footfall. The project, which will be run with the police, is aimed at increasing safety for traffic and people.

“It is estimated that more than eight thousand people in the Old City is too dangerous, and when that number of visitors is reached we will take measures to divert the traffic,” explained the mayor on the reason for installing a people counter on the cameras. Adding that visitors who have already announced that they would arrive, at least a day in advance, or who have purchased the Dubrovnik City Card, would have access to the Old City. But those visitors who arrived unannounced would be turned away until the number of guests falls below 8,000. It is believed that the fist results from the counters will be available in March. How this counting rule will function in practise is yet to be announced. Will security guards be placed on the five city entrances and when the number of tourists in the Old City reaches 8,000 pull up a barrier, this would seem inappropriate.

And whilst it must be acknowledged that in the height of the summer Dubrovnik has a problem with overcrowding this is mainly down to the cruise ship passengers. Surely limiting the number of cruise ships would be a better approach, rather than potentially turning away tourists.

The 166 security cameras will be placed at 37 different locations around the entire city and the Deputy Mayor, Tatjana Simac Bonacic, commented that a certain number will be placed in playgrounds as the city spends around 300,000 Kunas repairing and replacing damaged playground equipment. 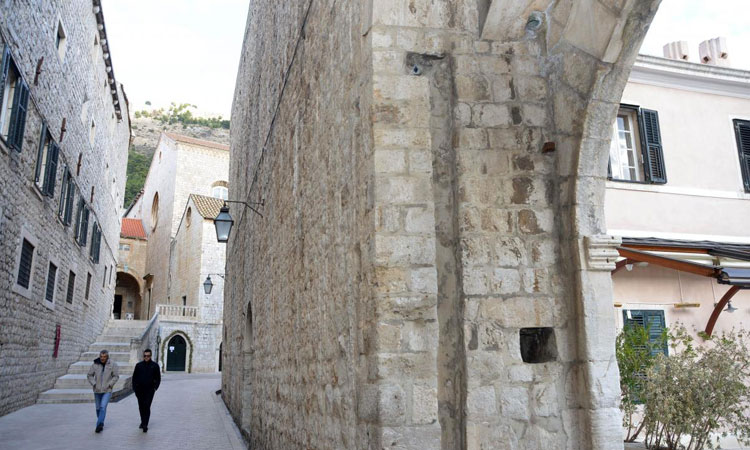 Well hidden security cameras around Dubrovnik...can you spot it