The Aston Villa and England ace midfielder, Jack Grealish, and his stunning girlfriend, Sasha Attwood, are currently on holiday in Dubrovnik and clearly having a ball.

Grealish (25) and his childhood sweetheart Attwood (25) were spotted last night in the historic Old City of Dubrovnik on their way to a romantic meal inside the city walls. And needless to say the golden couple soon filled the media in the UK, with The Daily Mail and The Sun both featuring the pair.

After the defeat in the final of the European Football Championship by Italy, Grealish first rested with Attwood in Mykonos, Greece, from where they arrived in Dubrovnik. They are staying in the five-star Rixos Premium Dubrovnik hotel. 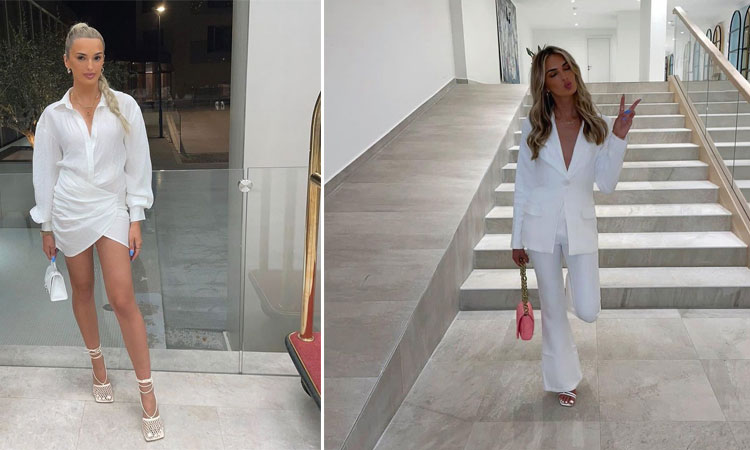 There, they were photographed during an evening walk around the city. The footballer wore a plain white T-shirt, black pants and sneakers for the occasion, while the attractive blonde captivated the eyes in a tight animal-patterned dress.

Sasha is also well known in her native Britain where she participated in the popular reality show "Love Island", and she has known Grealish since her teenage days because they went to high school together. Sasha is a fashion model and social media influencer and she met the England ace when they were both students together at St Peter's Roman Catholic Secondary School in Solihull.

Although Grealish is an Aston Villa player there has been lots of speculation that he will transfer to Manchester City this season with bids of 75 million pounds reported. 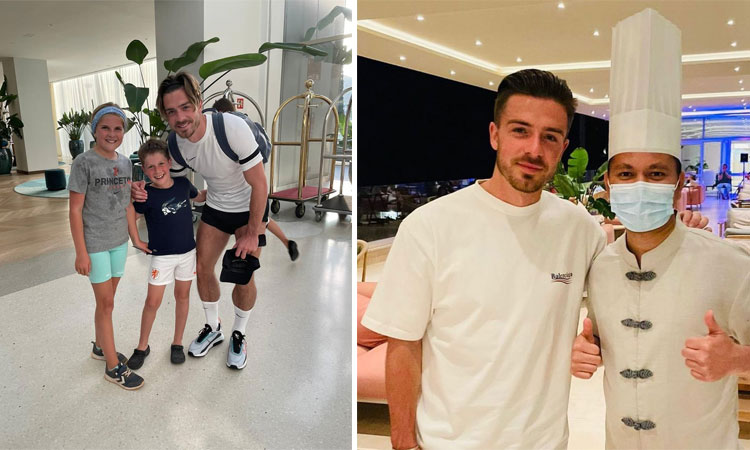