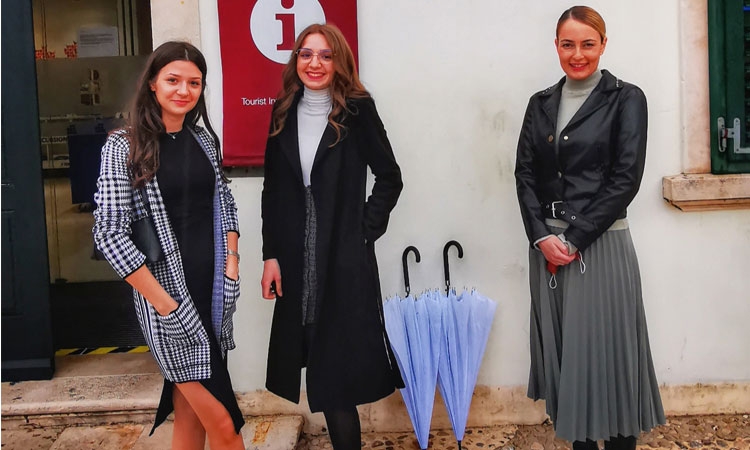 Around a thousand tourists spend their Easter holidays in Dubrovnik

According to the eVisitor tourist check-in and check-out system, about a thousand guests stayed in Dubrovnik for Easter. The majority of the tourists were from Croatia, Germany, France, Bosnia and Herzegovina, Austria, the USA, Switzerland, Ukraine, Serbia and Spain.

Currently, 12 hotels have been opened in the city and international air traffic to Dubrovnik has been re-established with flights twice a week - Iberia from Madrid and Lufthansa from Munich. The start of EasyJet flights from Geneva is also planned soon.