Latest News
The fire bursts on the island of Korcula: The fire started yesterday morning at th
ON THIS DAY: Devastating Dubrovnik earthquake of 1667: On this day Dubrovnik marks the annivers
Dubrovnik-Neretva Police praises everybody who stayed at home during the weekend: Dubrovnik-Neretva Police thanked all cit
Coronavirus Croatia: 1,182 cases of COVID-19 in Croatia: According to the latest information ther
Coronavirus Dubrovnik: first fatality from COVID-19 in Dubrovnik: There are 62 cases of coronavirus in the 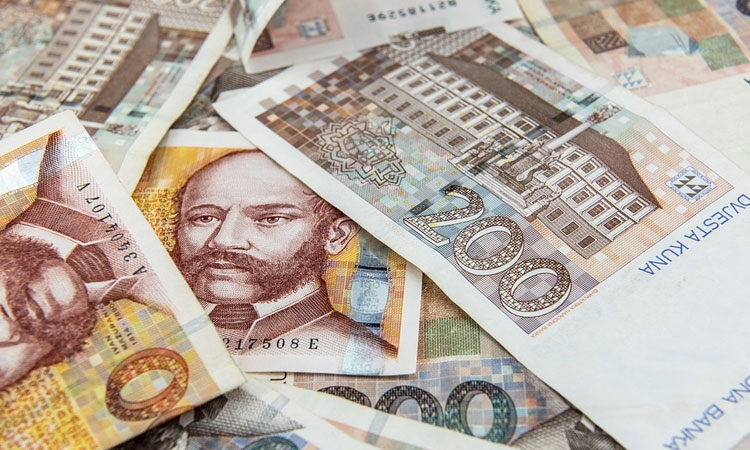 The statements, posted on the State Election Commission's website, contain data on expenses, contributions and advertising.

The total costs will be known after the two candidates submit final financial statements by February 4, a month after the January 5 second round of the presidential election. Under the law, each can spend up to 9.6 million (€1.3 million) on campaigning.

The nine other candidates who ran in the first round of the presidential election must submit financial statements on their campaigns by January 21.