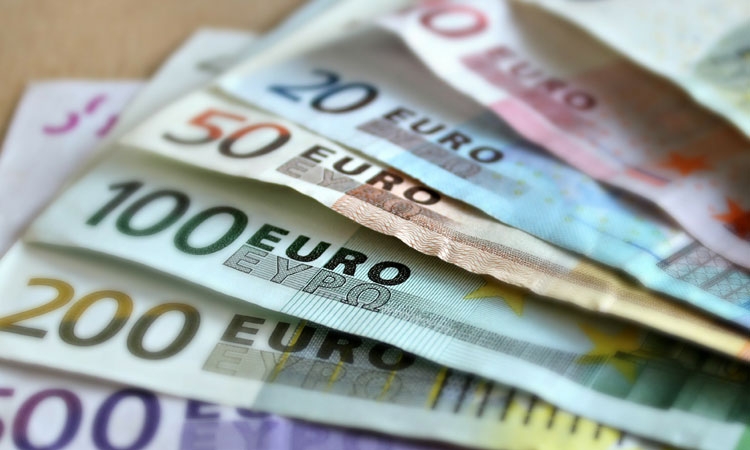 The International Monetary Fund (IMF) has revised upward the projection of Croatia's real Gross Domestic Product for this and next year, saying that Croatia's GDP growth in 2019 is likely to be twice as strong as the growth of a group of countries which the Washington-based fund calls "Emerging and Developing Europe".

Croatia's economic growth is projected to revive to 3% in 2019, according to the IMF Winter Economic Outlook (WEO), which is 0.4 percentage points higher than the Fund's estimate released in April.

In 2020, Croatia's economy is expected to grow by 2.7%, which is 0.2 percentage points more than in the previous projection.

The IMF also estimates that Croatia's economy grew by 2.6% in 2018, which is 0.1 percentage point lower than in its previous forecast.

Croatia's economic growth of 3% in 2019 is twice as high as the projection for "Emerging and Developing Europe" which, apart from Croatia, includes Russia, Turkey, Poland, Romania, Ukraine, Hungary, Belarus, Bulgaria and Serbia.