Latest News
Chapel goes up for sale in Dubrovnik – asking price 120,000 Euros: Fancy buying a place in the sun in Dubro
Payout for Croatian Presidential candidates: A total of 3.1 million kuna (€417,0
Croatian startup wins 40 million Euro contract to track analytics for British websites: DotMetrics, a Croatian startup, has beco
Dubrovnik named as one of the most Instagrammable places in the world!: Dubrovnik has been placed on the most In
Why & How to use Cryptocurrencies While Traveling: When you are an avid traveler like I am, 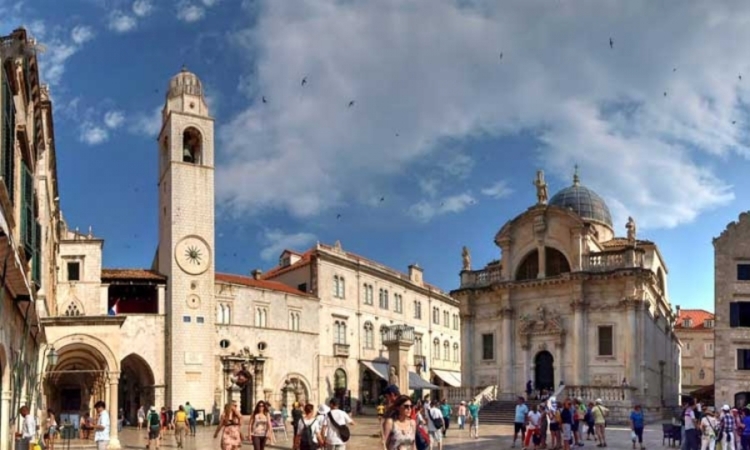 Croatia is having a BOOM year

Croatia is having a great year when it comes to tourism. Compared to the last year, there is an increase of 800 thousand guests and 1.5 million overnight stays. Every fifth foreign guest in Croatia for the past eight months has been German, followed by Slovenians, Austrians, Poles and Italians.

- The first half of 2019, as well as the previous two peak months, July and August, are in line with our expectations and plans this year. In addition to tourist traffic, the data from the Tax Administration is particularly pleasing, with the fact that since the beginning of the year the total value of HRK 20.6 billion has been fiscalized in the segment of providing accommodation and preparation of food and drinks, which is an increase of eight percent, or even 1.6. billion kuna more - said Tourism Minister Gari Cappelli.

-After a successful peak of the tourist year, we are entering the post-season, for which we launched campaigns in 14 European markets in mid-August. In September and October we expect a repeat of last year's figures or a further increase in arrivals and overnight stays, primarily from the US, China and Korea markets, but also from Russia and France – said Croatian Tourist Bord Director Kristjan Stanicic.

DUBROVNIK IS A TOP DESTINATION