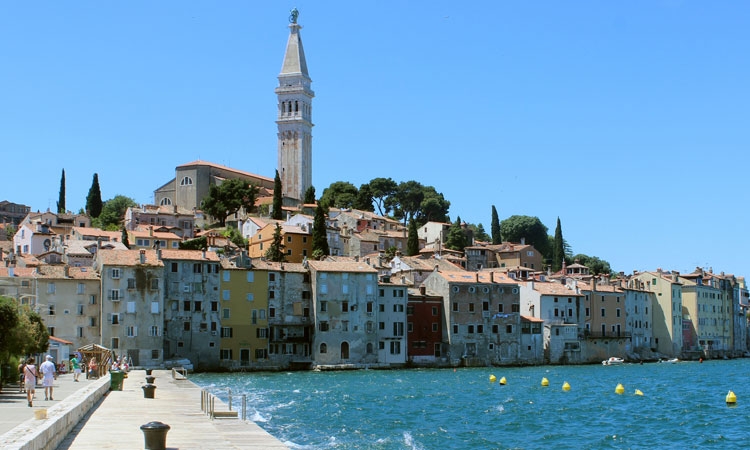 Dubrovnik became the first ever city in Croatia to set special restrictions on ATM machines inside the historic city core after a huge growth in their numbers and now another city has followed suit.

Rovnij has now put special conditions on ATMs on the facades of ancient buildings, with the goal of preserving the façades in the historical city.

Basically the City of Rovinj have copied the regulations introduced by the City of Dubrovnik last week and stated that ATMs must have prior approval from the Conservation Department, and all the necessary documents and approvals, otherwise they will be removed.

All ATMs placed without the appropriate approvals of the relevant departments must be removed as soon as possible and within 15 days from the date of conclusion. ATMs that will not be removed within the prescribed deadline will be removed by the city authorities.