Latest News
Croatian city finds itself on CNN list of Europe's most beautiful towns: A Croatian city has found itself on a CN
New prices at Croatian petrol stations: At petrol stations in Croatia, a litre o
Tourism in Korčula at 2019 levels: During the past seven months of this yea
Amelia Island-sea Island with a natural harbor: There are a few islands in Florida that
Texas Hold'em Poker: Step-by-Step Guide for British Newbies to Learn: For a long time, Poker has been one of t 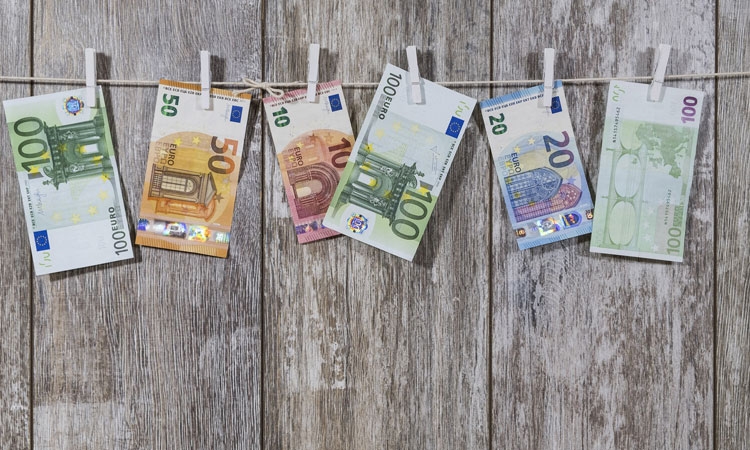 Euro on its way Pixabay

Croatia’s inevitable journey towards adopting the Euro as the official currency and ditching the Kuna is moving ever closer. This week, on Thursday, one of the final steps was taken when a letter of intent to enter the European Exchange Rate Mechanism was sent by the Croatian government to the EU.

Entrance into the exchange rate mechanism is one of the last procedures before taking on the Euro as the official currency.

And it seems that there will be no public referendum as to whether Croatia should adopt the Euro, in fact the Prime Minister, Andrej Plenkovic, has already stated that a referendum has already been held when the public was asked whether the county should actually enter the EU.

It is believed that the EU will discuss Croatia’s letter of intent shortly, and along with this letter was also a plan setting out all of the reforms that Croatia plans to implement before joining the exchange rate mechanism.

The letter of intent was signed by the Croatian Finance Minister Zdravko Maric and the Governor of the Croatian National Bank, Boris Vujcic.

Once Croatia is accepted to enter the exchange rate mechanism the process will last two years, during which Croatia will have to meet all the regulations laid out. “Croatia has been meeting the other criteria for a while, namely price stability, public finance sustainability and interest rate convergence, while the prudent monetary and fiscal policy should ensure that it stays that way,” read a statement from the government.

If the whole process is successful and Croatia meets all the criteria for the Euro then the earliest the country could change its currency would be 2023.