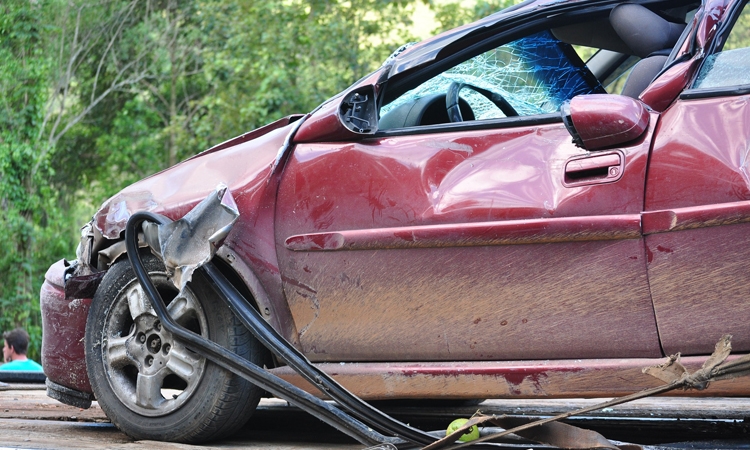 The Croatian Insurance Bureau (HUO) reported this week that there are around 35,000 uninsured vehicles driving on Croatian roads, and if these drivers have an accident they will face fines up to 50,000 Kunas.

HUO and the Croatian Police Force, within the National Road Safety Program of the Republic of Croatia, are carrying out a campaign "Stop uninsured vehicles", with the aim of further reducing the number of uninsured and unregistered vehicles and improving awareness of the importance of compulsory registration and insurance.

And it isn’t only Croatian registered cars that are targets, there have been reported cases of foreign drivers who enter the country without the correct papers, as well as some owners some have falsified their foreign driving documents.

“The campaign started in 2009 when we recorded 300,000 uninsured vehicles, while today we estimate that this figure is around 35,000. This is a great success we have achieved over the years,” - said HUO Director Hrvoje Paukovića