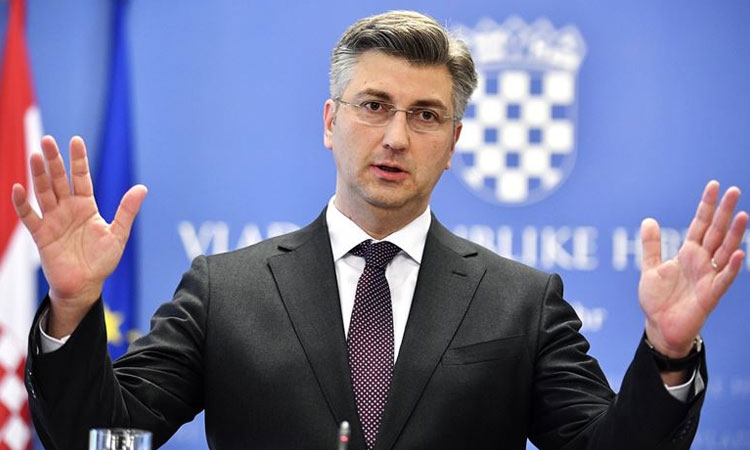 Croatian Prime Minister not the biggest earner in politics

Eavesdrop in any café bar in Croatia and you’ll hear the same comment, “People only enter politics in this country for the salary.” But just how much are the leading politicians in the country earning? Are the seriously out performing other leading business people in the country? As the Croatian average salary in January 2019 was around 5,500 Kuna net are the politicians and civil servants keeping up with the national average.

The Prime Minister of Croatia, who you might presume has the largest salary, took home 21,655.57 Kuna a month in 2018. And although Prime Minister Andrej Plenkovic is undoubtedly the most powerful politician in the country he doesn’t have the highest pay. According to an article in Vijesti.hr the highest paid politician in Croatia is the President, Kolinda Grabr-Kitarovic, who last year took home a healthy 24,376.20 Kuna last year.

In fact, even the President of the Croatian Parliament received a bigger salary than the Prime Minister, with 22,442.88 Kunas.