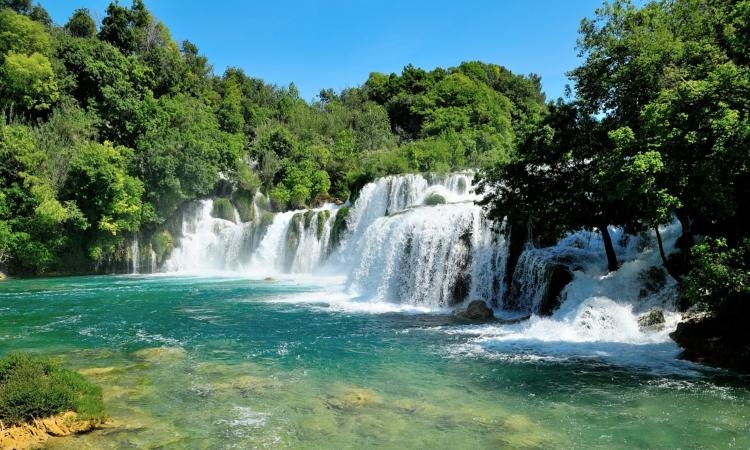 Game of Thrones fans are impatiently waiting for the last season of one of the most famous serials in the world. The first episode of the final, eighth season will be aired on April 14th and it seems that everybody is talking about Game of Thrones again.

Recently Lonely Planet has published a research by Buzz Bingo, showing a list of the locations where the show was filmed, rating them according to the number of hashtags on Instagram. And the first place goes to – Croatia! It might surprise you, but it wasn't the Dubrovnik who won the throne.

- 92,343 hashtags Krka National Park serves as the landscapes of Westeros in numerous scenes including season 4, episode 3 'Breaker of Chains', where Arya Stark and The Hound cross the Riverlands – it's written by the Lonely Planet.

Open a company for 10 Kuna and then spend 35,000 to close it Household lending increases in Croatia
back to top