Latest News
New campaign to start soon: The Vacation You Deserve Is Closer Than You Think!: At the end of May and the beginning of J
Week on the Dubrovnik roads – seven traffic accidents and 650 traffic offenses: In the past week in the area of Police A
Coronavirus Croatia – No new cases of Covid-19 in Croatia again: The number of new cases in the Republic
Coronavirus Dubrovnik – Another day without any new cases of Covid-19 in Dubrovnik: According to currently available data in
Croatia vs Malta: How Do The Two Compare?: Between sunseekers, investors, and media 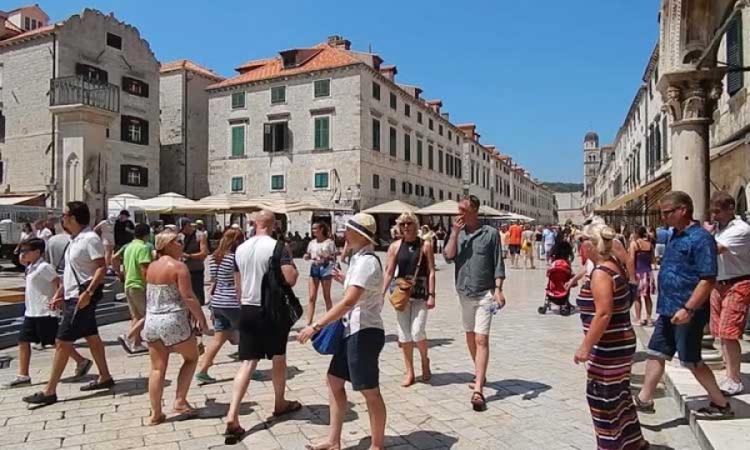 Croatia is on track to make a record breaking 12 billion Euros from the tourism industry this year, commented the Minister of Tourism, Gari Cappelli.

The minister was speaking to the press after a meeting of the Tourist Council of the Croatian Tourist Board, which discussed the situation in the tourist industry and proposals and plans for next year.

"We estimate that revenues from domestic and foreign tourists this year will come close to €12 billion. We don't think that lowering prices during the summer will do any damage because total revenues for the first half of the year were already higher than (at the same time) last year,” commented the minister.

Cappelli said that there would be a lot of investments in the tourist industry next year as well, adding that the industry expected the government to resolve the problem of a labour shortage in the sector and to cut taxes.

Long-term rental prices across Croatia skyrocket Is an end to daylight saving throughout the EU a possibility?
back to top