Latest News
Zoran Milanovic inaugurated as the fifth Croatian President: Zoran Milanovic is an official President
FODOR'S TRAVEL: These Are (Hands Down) the Most Beautiful Croatian Islands: If you still haven't planned 2020 summer
Petrol prices go up all over Croatia: Tuesday didn't bring good news to driver
VIDEO – Dubrovnik before the big earthquake of 1667: It's always interesting to take a walk t
EXCELLENT ARCHITECTURE: Croatian studio wins an award for amazing vacation houses on Korcula: Croatian studio SODArchitects has won th

Vedran Corluka became the first of the Croatian national football squad to get married after their exploits in the 2018 World Cup in Russia. The former Tottenham Hotspur defender married his sweetheart Franka Batelic in a romantic ceremony in Istria. 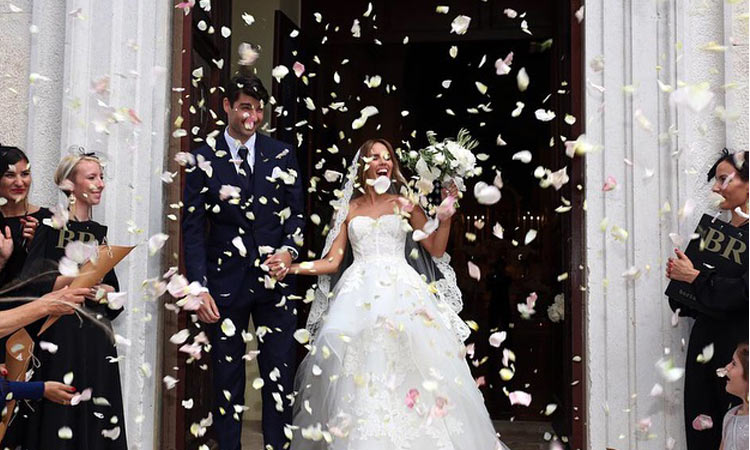 The 32-year-old central defender, who currently plays for Lokomotiv Moscow, married the 26-year-old singer and model Batelic in Bale in Istria in a ceremony that was attended by friends and family.

Two other football stars from the World Cup, Luka Modric and Ivan Perisic, also attended the wedding. Batelic, who represented Croatia at this year’s Eurovision Song Contest, looked stunning in a flowing white dress, whilst Corluka was clean shaven and smart for the big day. 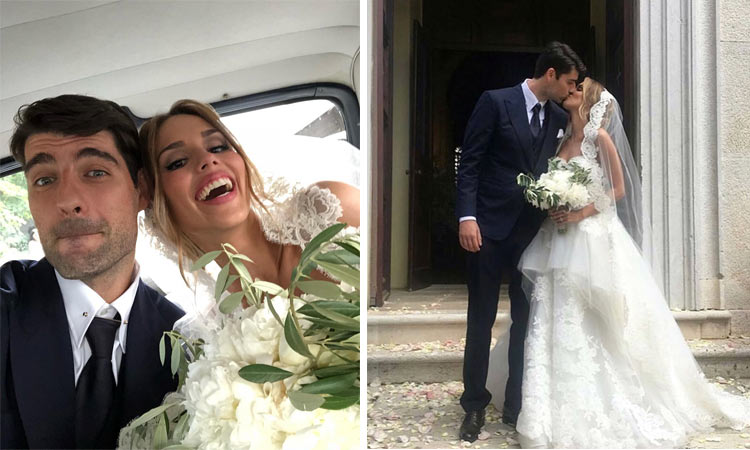 In spite of troubled waters Croatia Airlines records positive results easyJet selects Croatia as the destination of the year!
back to top