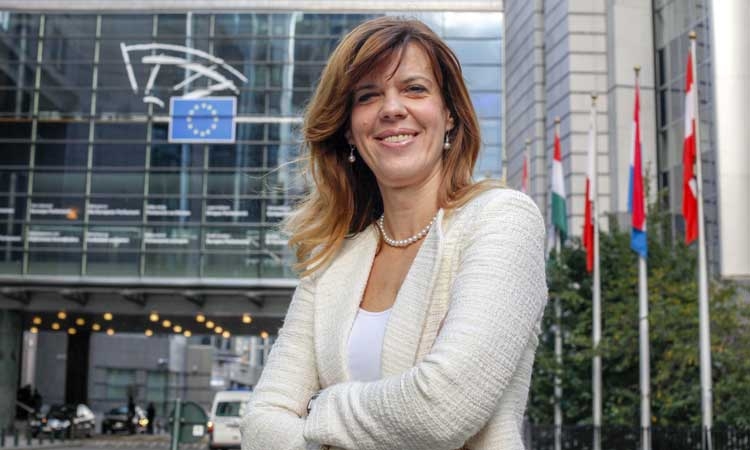 The Croatian Member of the European Parliament Biljana Borzan

The Croatian Member of the European Parliament Biljana Borzan has been declared the MEP of the year in the category of women’s rights and gender equality.

Borzan as a member of the European Parliament and Croatia’s Social Democratic Party (SDP) won the prestigious MEP Award or the so-called EU Oscar, which was awarded at the historic and glamorous Concert Noble in Brussels on the 21st of March 2018.

The Croatian MEP was nominated by 29 women’s rights and gender equality organizations from Croatia, neighbouring countries as well as by European organizations.

‘’The feeling of pride is the one that prevails as well as happiness. Clearly, this category is extremely important; however, it often remains out of the limelight. It is a great pleasure especially for a person that comes from a small country, such as Croatia, and is awarded for his/her work. This is a big deal for me because I have been recognized in Croatia for the struggle for consumer rights, but I equally fight for gender equality’’, commented Borzan after the awarding ceremony.

Every year the EU Oscar is awarded to the most successful European representatives in 18 categories. Out of each category, only three members go to the finals.