Latest News
MMA star Alistair Cees Overeem enjoys a time out in Dubrovnik: First Rod Stewart and now a star of the
New York Times – Croatia on the list of open countries for Americans: The renowned American newspaper, whose w
Minister of Health considering banning all weddings in Croatia after one wedding in Split sees number of new Covid-19 cases: "We are thinking intensively and serious
Coronavirus Croatia – 52 new cases of Covid-19 in Croatia in past 24 hours: The National Civil Protection Headquarte
Coronavirus Dubrovnik – No new Covid-19 cases in past 24 hours: In the past 24 hours no new cases of Cov 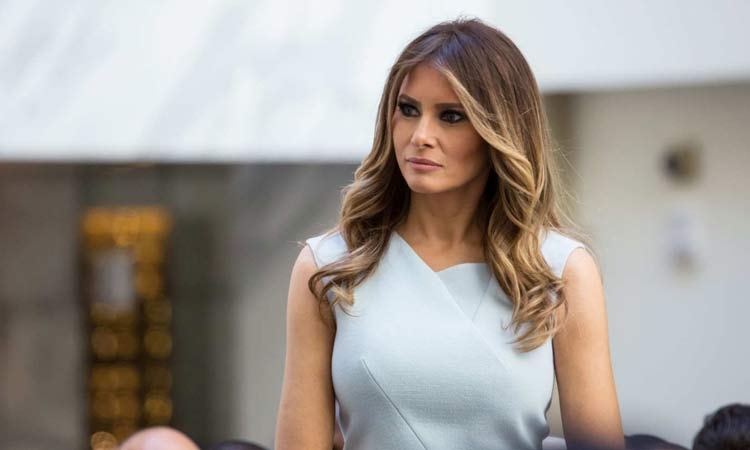 Slovenia has also successfully presented itself as a safe and green destination in the heart of Europe that offers the Adriatic Sea, as well as mountain destinations for skiing. In 2017, the country recorded the fourth most successful tourism year on record, in terms of tourist numbers. Melania Trump was born in the Slovenian town of Sevnica, in the south-eastern region of Slovenia, where she started to live in the world, realizing her career as a model before moving to the USA.

The foreign public's interest in Slovenia after Donald Trump entered the White House has risen steadily. The image of Melania and Donald has appeared on various items and souvenirs, from calendars to desserts. However, Melania has also used his attorneys, or rather her husband’s attorneys, to protect her brand and banned businesses from using her image for commercial purposes. In spite of this there is a popular strawberry dessert named after the First Lady and even a “presidential hamburger” in Sevnica.

And whilst the number of Italian, German and Austrian tourists rose last year, the biggest increase in Americans is the most impressive.