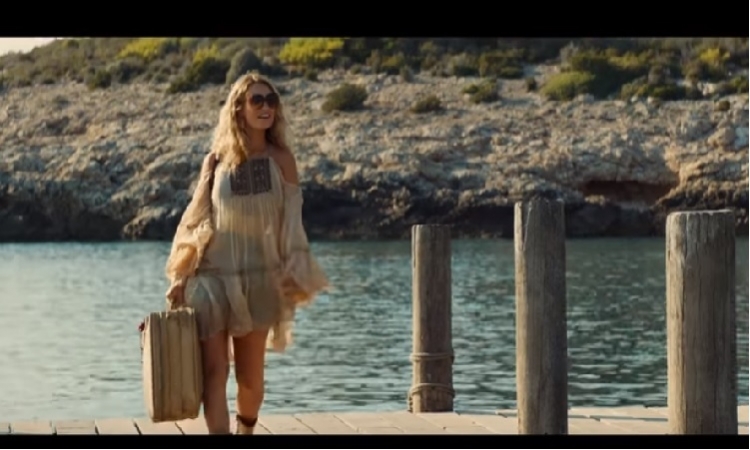 VIDEO - Mamma Mia! Here We Go Again trailer is out

Mamma Mia! Here We Go Again, the sequel to Universal's movie hit Mamma Mia, has been filmed on the Croatian island of Vis during the September and October and now the first look trailer has been published. And it's full of scenes made on this beautiful island!

The filming of the Croatian part of a new sequel of the popular romantic comedy hit from 2008, engaged more than 270 filmmakers and statists from Croatia. ‘’Mamma Mia’’ producers were extremely satisfied with their experience of filming in Croatia.

Everybody are more than excited to see the movie and recognize the beautiful island of Vis, with which all the crew members were enchanted.