Latest News
First ships leave from China to continue work on Peljesac Bridge: The first of three ships departed from C
Croatian ministry gives China travel advice: The Ministry of Foreign and European Aff
Dubrovnik in Madrid: Respect the City project presented at the FITUR Fair: The FITUR International Tourism Fair, wh
Korcula and Dubrovnik on the list of the most beautiful cities in Europe by Vogue Australia: Vogue Australia has recently published a
New flights from Tunisia to Croatia this summer season: The Croatian capital will have a new fli 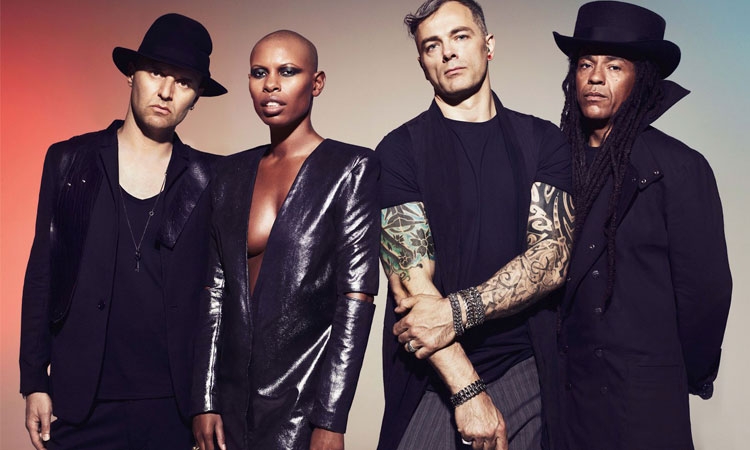 The popular British rock band Skunk Anansie is coming to Croatia next year.

Skunk Anansie will perform at the 13th edition of the INmusic festival, which will be held in Zagreb from the 25th to the 27th of June 2018.

After the band did not perform at the same festival in 2016, due to sudden disease of the band’s leading vocal Skin, Skunk Anansie is coming to Croatia next year, reported organizers of the festival a few days ago.

All members of the band, the bassist Richard ‘’Cass’’ Lewis, the guitar player Martin ‘’Ace’ Kent and the drummer Mark Richardson will perform side by side of the charismatic singer Deborah Anne Dyer, also known as Skin, at the INmusic festival 2018.

Skunk Anansie formed in 1994, disbanded in 2001 and reformed in 2009. The name "Skunk Anansie" is taken from Akann folk tales of Anansi the spider-man of Ghana, with "Skunk" added to "make the name nastier".

In 2004, the Guinness Book of British Hit Singles & Albums declared the band one of the most successful British performers between 1952 and 2003.