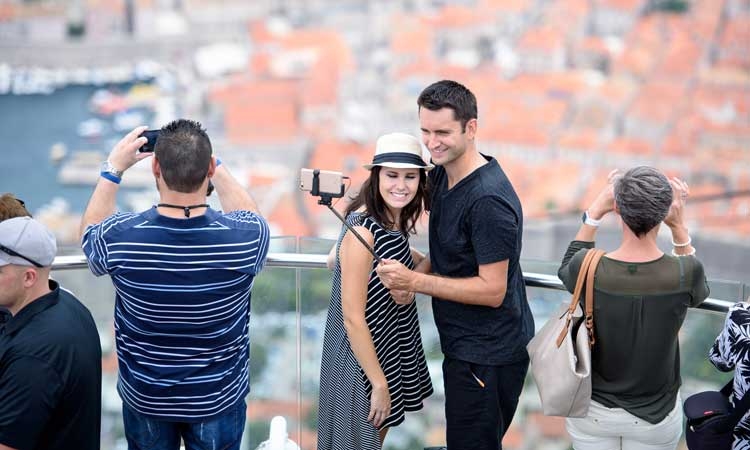 A breakdown of Croatian tourism – Germans most numerous

Over the past ten years Croatia's tourism has seen a whole array of significant changes; from a better quality of private accommodation, new hotels and numerous hostels to a variety of innovative contents instead of the usual ''the sun and the sea'' offer the country has been selling for years.

Along with the better tourist offer, the season has been prolonged, whilst the structure of guests visiting Croatia has been slowly changed.

However, considering the data for the past decade, one thing on the Croatian market is still stabile - German tourists. They are still the Number One tourists in Croatia according to the number of arrivals and overnight stays. Last year 2,27 million German tourists visited Croatia and realized slightly more than 17 million overnight stays (23,7%) accounting for nearly a quarter of the total number of overnight stays achieved in 2016.
On the other hand, the number of Italian tourists fell in the last decade. Until 2012, they were the second most numerous guests by arrivals in Croatia, however, Italians were outnumbered by the neighbouring Slovenians.

Boris Zgomba, the president of the Croatian Association of Travel Agencies (UHPA) at the Croatian Chamber of Commerce (HGK) and the managing director of the Uniline Agency, emphasizes that in the last decade the structure of guests has changed all over the world, not only in Croatia.

''The structure of guests has changed tremendously due to the higher standards and travel opportunities as well as to an increase of flights thus Croatia is now more accessible to guests from countries to whom we were difficult to reach to'', explains Zgomba.

Over the past few years the tourist image of Croatia has changed mostly thanks to tourists coming from distant markets such as the US, Korea, Australia, Canada, China, Japan, Brazil and New Zealand. The number of tourists from these markets tripled in the last decade.

The most impressive change came from the Far East. In 2007, slightly less than 14,000 tourists from South Korea visited Croatia, whilst last year almost 378,000 South Koreans visited the country. As far as Chinese are concerned, almost 210,000 tourists came to Croatia last year in comparison to only 6,500 of them in 2007. The number of American tourists doubled, from 181,000 to almost 337,000, as well as the number of Australians (from 70,489 to 150,000 tourists). The number of Japanese tourists in Croatia rose by 40 percent, whilst Brazilians jumped from 6,000 to more than 47,000 tourists who visited the country in the last decade.