Latest News
Popular Dubrovnik green market to get major reconstruction: The popular green market in Gruž will so
Should you invest in GO in 2022?: The first step to investing in cryptocur
Mining in 2022: is it worth it to start?: The year 2021 was the most profitable ye
Dubrovnik to continue with program of sterilization of street cats in 2022: The City of Dubrovnik have announced tha
Dubrovnik Mayor receives Ambassador of the Republic of Kosovo: Today, the Mayor of the City of Dubrovni 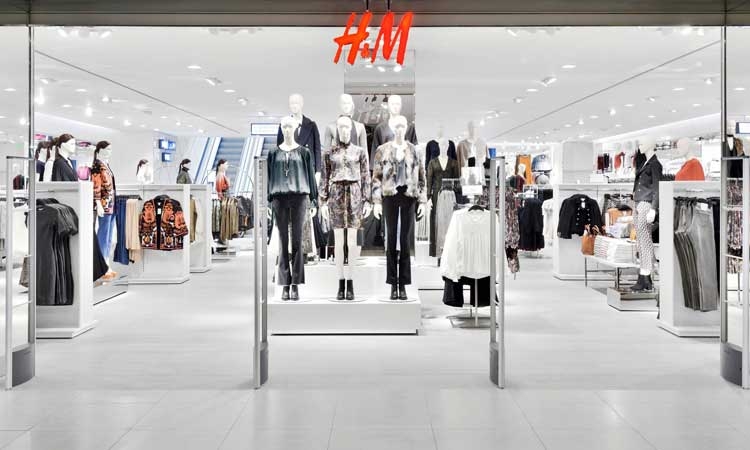 H&M sales in Croatia show stronger growth results than China, US and Germany

The Swedish multinational clothing retail chain and the second largest global clothing retailer Hennes and Mauritz (H&M) has released data on their financial results for 2015/2016. The H&M company generated a revenue of 1,972 billion Euros at the group level.

However, the company has explained the decline in profits by higher procurement costs due to a stronger dollar and increased discounts after a cold spring in Europe.

Despite the situation on the world markets, there is some good news from Croatia. Even though H&M recorded sales declines on the markets of France, Germany, Switzerland, Italy as well as the US and China, the Croatian market showed much better results. Only in Croatia, H&M achieved sales revenue in amount of 670 million Kunas or 4 percent more in comparison to the previous financial year.

These results only indicate the great popularity of the H&M retail chain among Croatian citizens since the opening of its first store in Zagreb in 2011.