Latest News
Dubrovnik has new entry into Michelin Guide – congratulations to Taj Mahal!: Dubrovnik has another new entry into the
Dubrovnik Summer Festival opens this Sunday!: This year's 73rd Dubrovnik Summer Festiv
Special lifts for people with disabilities installed on Koločep and Šipan: With the installation of lifts for peopl
Coronavirus Dubrovnik – 100 new cases of Covid-19 in past 24 hours: In the Dubrovnik-Neretva County, 100 new
INTERVIEW - Ayhan Basci - Dubrovnik deserves only the best!: This week we caught up with the General 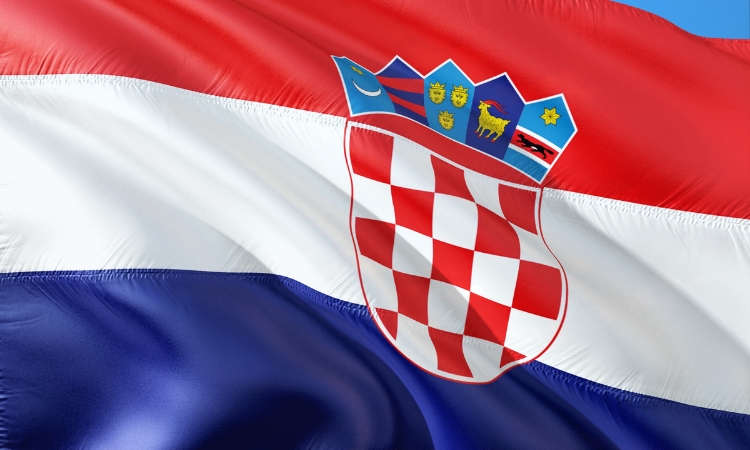 Why May 19 is such an important date for Croatia

On this day 31 years ago Croatia decided on its future when a referendum was held that opened a new chapter in the country’s history. On the 19th of May 1991 citizens were asked two questions – the second crucial one being “Are you in favour of the Republic of Croatia remaining in Yugoslavia as a single federal state.”

And a massive 3,051,881 voters or 83.56 percent of the total number of registered voters voted for Croatia to take a path of independence.

The May 1991 referendum paved the way for parliamentary decisions on independence and sovereignty in June and October of that year.

On June 25, 1991, the Croatian Parliament passed the Constitutional Decision on the Sovereignty and Independence of the Republic of Croatia.