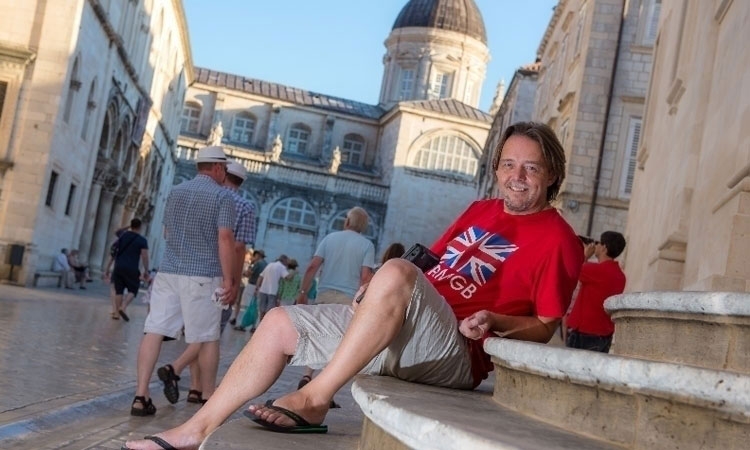 Why isn't Croatia the greenest country in Europe?

“For every can or plastic bottle that we throw into the machine we get 25 cents,” smiled the friendly German tourist. Just how green are we? Are we really protecting the planet or just playing lip service? There was recently an action to collect waste from one bay on Mljet and they collected 400 Kilos of waste! One bay! A national park, an island paradise and home to some of the most breath-taking beauty on the Adriatic, and in just one bay they collected almost half a tonne of waste. Of course there was a huge amount of pollution from our southern neighbours, as there always is, but pollution, like Covid-19, doesn’t understand the concept of borders. And not a time for political point scoring.

A similar plastic and waste collection was carried out in Croatia’s southernmost port, Molunat, and the results were just as impressive, or rather depressive. So back to my German friend. “Where do we throw the metal cans away, we couldn’t work out which container at the rubbish was for metal,” he smiled.

Just a few days ago the recycling containers in Župa were overflowing with waste. People had stacked up paper, cardboard boxes and all sorts of plastic to the sides of the containers that was now rolling all over the place, which kind of makes the whole system of recycling pointless. This is a common occurrence, and has nothing to do with Covid-19 and more to do with terrible organisation. Maybe putting a sticker on the container in English would be a start to help tourists, instead they have to open the flap and see what’s inside.

“In Germany we return the recycling direct to the shops and supermarkets. There are special machines in front of the stores that you throw your cans and plastic bottles in and they crush them and for every item you receive 25 cents,” he continued. An old advertising slogan for Audi popped into my head - Vorsprung durch Technik – or progress through technology. There is no better motivator than financial gain.

Think about those numbers. For every can or bottle they get almost 2 Kuna! This really highlights the massive gulf in the two countries’ economies. But as well as the financial benefits it also shines a light on the organisational structure of the two EU members. Two members at polar opposite ends of the EU hierarchy. Maybe it would be better if Croatia just declared itself as the 17th German state and implement some of that Vorsprung der Technik?

I have said it time and time again, so much so that I’ve lost my voice. Croatia should be a world leader in producing renewable energy.  If only we had days of endless sunshine for solar energy!?! If only we had winds for windmills!?! If only we had flowing water to produce hydroelectric!?! If only we had a thousand-kilometre-long coastline to create electricity from sea movements!?! We could, and indeed should, be living in the green leader in the heart of Europe. In a country that is 100 percent powered by renewable energy. And in a country that has zero waste, where recycling is embedded into our culture and where we are the leaders of progress through technology. In a country where we educate our millions of tourists on the benefits of recycling.

The beauty and diversity of this country’s nature puts food on our plates, pays our credits and educates our children. If you don’t respect, protect and nurture what God has given you then you are not only a problem, you are the root of the problem. So let’s not get in the situation where we are collecting garbage from the only national park in our county. Or in the situation where tourists can’t work out which recycle container is for what waste. Or in a situation where containers are overflowing. Or where our waste disposal technology is prehistoric compared with other countries. “We abuse land because we regard it as a commodity belonging to us. When we see land as a community to which we belong, we may begin to use it with love and respect,” wisely said Aldo Leopold.

How the vampires of the night are stealing my sleep! Slivers of Light
back to top