Latest News
First aid procedure to be presented with blood pressure and sugar testing: Dubrovnik Emergency Medical Service will
The Best Restaurants in Dubrovnik for Fish Lovers: Eager to travel to Dubrovnik soon? Here
TIME FOR NATURE: It's World Environment Day!: World Environment Day is celebrated ever
Over 86 thousand tourists announced their arrival to Croatia: The 234th session of the Government of t
Should We Open for Tourism?: As the COVID-19 pandemic continues to di 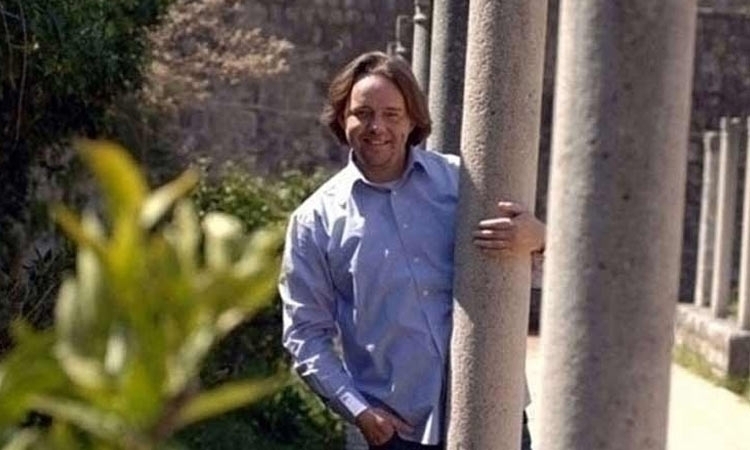 “If things don’t change they stay the same.” I used to have a colleague in London who would use this particular phrase on a daily basis. I never really understood it at the time but now I think I have a better grasp on his sentiment. So I was browsing through the archives of Dubrovacki Vjesnik looking at old copies of the newspaper from the 1960’s. I was actually looking for a particular article, well more background on a topic, but I got completely side-tracked by the headlines I was reading.

For some unknown reason 1964 caught my eye. Firstly, it was rather strange looking at a total black and white newspaper, reminded of my youth, even though the newspaper I was reading was published four years before I was born. Back at that time the newspaper was only 8 pages long, there were virtually no adverts, no TV guides, no horoscopes and no sign of any columns. But the thing that caught my eye was the headlines.

Now you have to bear in mind that this was written over half a century ago. And if you think the problems and challenges we face today are something new…well you are wrong. First headline – “Almost 300 cruise ship arrivals until now” an article about cruise ships, yes a rather actual theme today. It claimed that by the end of the year (1964) a total of 321 cruise ships would dock in Dubrovnik carrying around 70,000 passengers. 321 cruise ships in 1964. And how many will arrive in 2018, a grand total of 440. So in 51 years the growth is 119, or just over 2 extra cruise ships every year.

I flicked forward. Headline number two – “How are the taxi drivers in Dubrovnik behaving?!?” Seem familiar? I quickly read through the article, which was basically about where taxi drivers were allowed to stop and how they should behave with clients, however I didn’t see any mention of Uber.

Headline three and the déjà vu continued – “The landscape of Lapad is changing.” I wonder what could be changing in Lapad. Surprise the Lapad Beach. You could say it was Sunset Beach beta version. An article about the beach was newly renovated and how they expected a bumper season with plenty of tourists.

Onwards and the next page revealed “Lokrum without light, drinking water and telephones.” Ok, those problems have been fixed but exchange Lokrum for another island and you could have exactly the same headline.

And the Lokrum story was right next to an article “More than ten hectares of forest burned down.” Another familiar story.

And the rest of that page was filled with a story that made me chuckle. “Why isn’t there any Dalmatian pršut in the restaurants.” Panic on the streets of Dubrovnik, no homemade local pršut for lunch. Another page another déjà vu – “Private accommodation at the centre of attention.” No this wasn’t an article about Booking.com or Airbnb but it did have a copy/paste feel. In 1964 there were 6,200 beds in private accommodation. It went on to say that more and more people were interested in renting their apartments to guests and then the fatal sentence “However, who will organise the sale of this private accommodation…” Just wait a few years and the answer will come. Looks like every generation found a second income from renting to tourists.

“New necessity for the development of tourism,” was the headline in the next issue with a text that really could have been written yesterday and I have a feeling will be written every year, at least once a year, until the end of time.

And another timeless classic was on the very next page “Are we ready for the extension of the tourist season?!” Yes, we are ready!?! We have been ready for the last fifty years and we will be ready in another fifty year’s time.

And the next issue “Dubrovnik is interesting for American tourist.” I wonder if they had some inside information of Game of Thrones back then. But I’ll leave you with my favourite, which came after the news that the coastal road was finally completed. The headline in 1964 read “What after the coastal road?” That one is easy to answer – fifty years of absolutely nothing just a whole lot of talking.