Latest News
So you mean that the first ever long distance walk that you ever done is the longest in the UK: We walk, and we walk. Every day another
Croatian Post raise prices to counter cost of energy prices: As of October 1, Croatian Post is increa
Real estate market continues to boom in Croatia - the highest prices still in this Adriatic city: The real estate market in Croatia in 202
Here is How to Move on from a Painful Past: Are you thinking about how to forget the
Digital Potential: How Dubrovnik Can Join the List of Europe’s ‘Smart Cities’: We live in a time where any gadget that 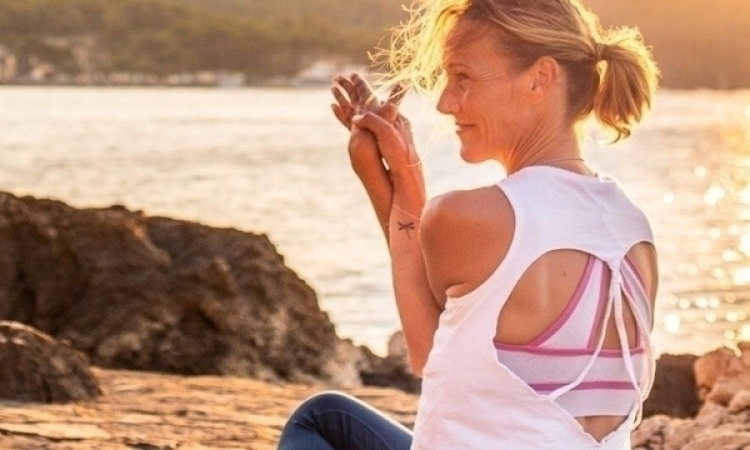 What Croatia choice would you make? - there are so many options

For some time now, I’ve been torn between two locations for living in Croatia.

Is it the stunning coastline and piece of paradise that lies just south of Dubrovnik, or the vibrant valley of Zadar between the sea and the mountains?

Yesterday as I’m making the trip from the north to the south - a mere 7 hours with breaks in my little “roller-skate” of a car - the answer.

I’m enjoying a kava in Ploce, and I’m considering whether to take the new Peljesac bridge from here, or to stick with my usual route down the Neum corridor, through Bosnia.   There are pluses and minuses to both.

I’m curious as to what the bridge is like. I’ve driven past many times whilst it’s been in construction, and it is quite the spectacle. For some reason it reminds me of the Golden Gate Bridge in San Francisco. On the other side is a whole new world to explore, wnd I’ve loved the Peljesac peninsula since a road trip to Korcula last year, so I’m imagining it’s pretty special.

On the other hand, I love the Neum corridor. It’s one of the most picturesque stages of the Jadranska Magistrala, and I have my favourite service station the world halfway down. There’s a cafe, a small supermarket and one of the best viewpoints you could imagine. I always stop there, I top up on fuel, for me and the car, and it’s a real highlight of my journey.

I have to admit, as long as there’s not a queue, I even enjoy crossing the borders. When they ask for my ID, I get an odd little rush as I ask if they want to see my British passport “or” Croatian ID. I’m still chuffed to bits about getting residence here before Brexit, and I leap at any chance I get to show it off.

The customs officials are less impressed. They don’t care. I’m usually met with a roll of the eyes, and contemptuous impatience. “Just move along”, their impression tells me.

Anyway, I digress. I decided I’m not a creature of habit, so the novelty of the bridge wins.

The first few moments are impressive, I have to admit, but I’m slightly disappointed I can’t see very much either side.

Unlike the bridge going into Dubrovnik, which delights me every time. The sight of it ahead, realising I’m close now, but also being on the bridge itself, glancing either side, it’s just a feast for the eyes!

I know there’s beauty all around as I’m on the Peljesac bridge, but I can’t see it.

Driving down the peninsula is “ok”, but I feel like I could be on any highway, and it’s lost it’s charm now it’s a main road.

As the Audis and Merca fly past me at twice my speed, I wonder what’s happened to “Polako”. My little car, Lana, is like a duck out of water, and she starts to struggle. We stop for a break - there’s no cute little cafe bar, or winery, just a couple of portaloos in a car park, and I promise her on the way back we will take the Neum route again.

I’m not criticising the route, I can see it has it’s uses, especially if you’re in a hurry. As with everything, there are good and bad points. It depends on the circumstances and the context.

And that’s when it hits me.

It doesn’t have to be an A or B choice. It depends. We can have both. We can make a choice about what’s right for any given set of circumstances.

So for now, for September and October and down on the Dalmatian coast enjoying the end of the summer, the best time for swimming, SUP and coastal walks.

And then it’ll be back to Zadar for the winter to enjoy the Velebit mountains and the vibe of the Old Town at night.

What’s more is that there isn’t ever just two choices - there’s always a third and a fourth. Infinite possibilities in fact. The ones we haven’t even considered yet, and that is the beauty of magic of it all. There is still so much more to discover, and we don’t even know what it is yet.

How exciting is that?

Gillie Sutherland grew up in the north of England, before settling in Devon, but has now swapped her UK address for one on the Adriatic in the very south of Croatia, in Cavtat. A professional Wellness Consultant she now runs retreats and online courses from her Konavle base. She also writes a weekly column for the Devon newspaper, The Express and Echo.

To find out more about Gillie go to www.behappyfit.co.uk