Latest News
6 Must-See Places If You're Vacationing In Turkey This Summer: Turkey is an amazing country with a lot
Why should you play at Canadian online casinos?: Many people are in search of earning mon
Central Dubrovnik attraction gets new shine: The Institute for the Reconstruction of
The European Council backs Croatia's entry into the eurozone on 1 January 2023: The European Council on Friday backed Cr
Dubrovnik mayor to talk sustainable tourism in Paris: The Mayor of the City of Dubrovnik, Mato 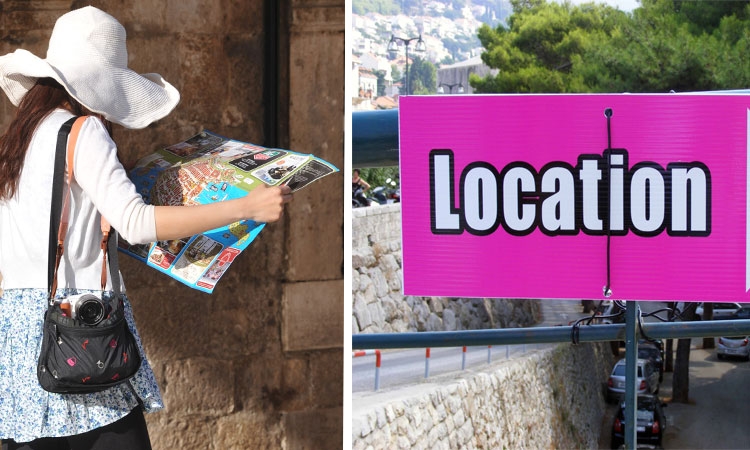 The old adage “there’s no business like show business” is certainly true when the Dubrovnik tourism industry is examined. Hollywood blockbusters, Bollywood mega stars, globally popular serials – all have found their place in the sun in Dubrovnik. The pearl of the Adriatic has hosted a number of blue chip productions, from Game of Thrones to Star Wars, and the side-effects are starting to seriously change the city’s tourism industry.

Game of Thrones was certainly the game changer (pardon the pun) when the second season descended on Dubrovnik five years ago. And with the final season, season eight, about to start filming at the beginning of 2018, Dubrovnik has been riding the wave of international publicity. And where there is smoke there is fire. The most watched serial of all time has brought more Americans to Dubrovnik than ever before.

In 2016 a grand total of 95,000 Americans visited Dubrovnik, the biggest increase in any country market last year. And this year that number is on the rise. From the beginning of the year until the end of October a whopping 131,000 Americans landed in the city and increase over last year of 37 percent. This means that Americans are the second most numerous tourists in Dubrovnik in terms of nationality. All this would be maybe normal if we were a major European city. 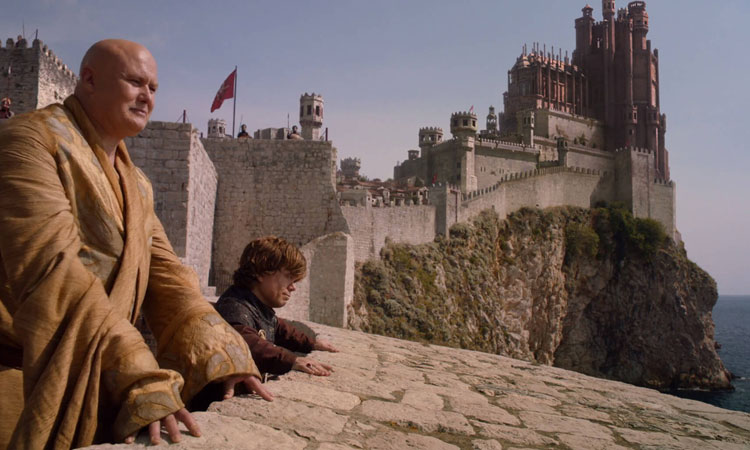 However, when you take into account that there isn’t one direct flight between Dubrovnik and the US, or in fact between Croatia and the States, then this figures are even more impressive. Americans are leaving traditional European guests, the Germans and French, in their wake. And what makes the UNESCO World Heritage Site so attractive, the answer is three words – Game of Thrones.

Souvenir shops, guided tours, photo opportunities and even the chance to sit in an iron throne have put Dubrovnik firmly on the map for Game of Thrones fans. And it seems like a bottomless market. An average of 31 million viewers tuned in to every episode of the recently broadcast season seven.

According to inside sources the HBO scouts are already in Dubrovnik ahead of the final season checking out new locations and possible new sites. It is believed that filming in Dubrovnik will start at the beginning of the year, and King’s Landing should star in the final battles for the iron throne, meaning that Dubrovnik should get a leading role again. Once again we can expect an influx of American tourists to Dubrovnik in 2018. But imagine just how much more these figures would be in there were actually direct flights.

On the lookout for new locations for final series