The Party Is Over: Saint Lucia Is the 5th Caribbean State To Refuse Russians and Belarusians from Citizenship-by-Investment

Recently, the Saint Lucia Citizenship-by-Investment Unit (CIU) decided to stop applications review for Russian and Belarusian candidates as Caribbean News Global, the leading platform for the latest news, affairs, and updates in Caribbean countries, reports. The decision was published in a memorandum and conveyed to authorized representatives, marketing agents, and promoters. Thus, Saint Lucia joined the other four Caribbean countries in refusing Russian and Belarusian people. 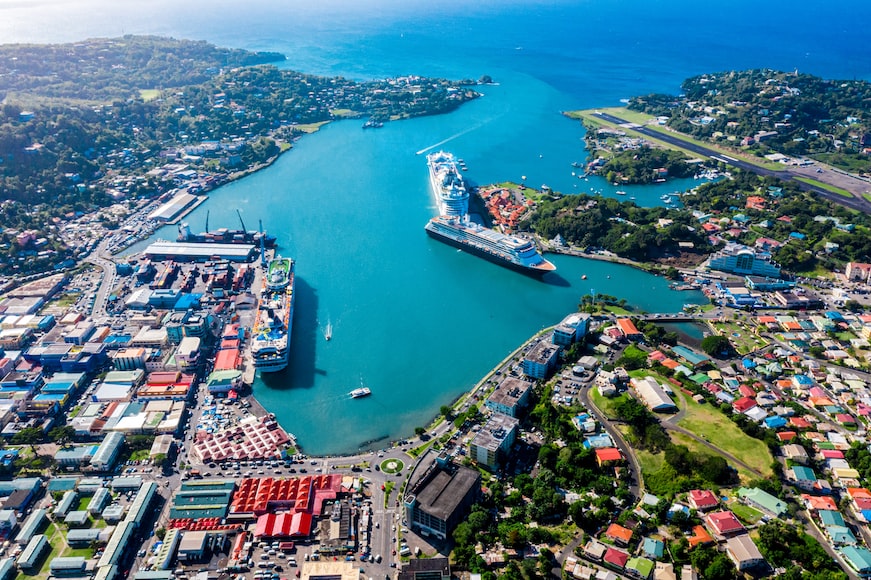 Already on 28 February, Saint Lucia CIU declared that its banking partner closed accounts for the funds from Russia and Belarus. The reasons for this decision were initially unknown since Saint Lucia did not discriminate against Russians and Belarusians before. However, there is an opinion that the country's government has changed its political views. And this statement was confirmed by the following comments:

“The Government of Saint Lucia shows solidarity to the world community and supports Ukraine, as well as condemns Russia for its invasion of the territory of an independent sovereign country. This position of the government of Saint Lucia means that the Citizenship-by-Investment Unit is suspending the processing of applications from citizens of the Russian Federation and the Republic of Belarus. This decision takes effect immediately.”

Previously four Caribbean countries — Antigua & Barbuda, Dominica, Grenada, and Saint Kitts & Nevis — joined the world community to support the global position against the war in Ukraine and canceled the acceptance of applications from Russians and Belarusians. Saint Lucia was the last one on this list.

Citizenship-by-Investment suspension for Russia and Belarus

Migronis, an outstanding citizenship-by-investment company, reports that the Russians have been barred from participating in all five Caribbean Citizenship-by-Investment Programs. Moreover, four of Europe's essential investment migration programs, including Malta's MEIN and MPRP, and the golden visa programs of both Greece and Portugal, are also not available to citizens of the Russian Federation at this time.

European countries immediately reacted to the situation, and already in the first days after the start of the war, they introduced restrictions on obtaining citizenship by investment. In particular: