Latest News
Five Reasons Why Movavi Will Make Your Remote Working in Croatia a Breeze: Have you been looking into the advantage
7,000 tourists spend the weekend in Dubrovnik – Brits most numerous: The post-season in Dubrovnik is continui
Dubrovnik named as a best congress destination in Central and Southeast Europe: The specialized magazine for business to
A Sunday on the beach in Dubrovnik as sunshine returns: The changeable October weather turned in
Coronavirus Croatia – 319 new cases of Covid-19 across Croatia to start the week: The National Civil Protection Headquarte 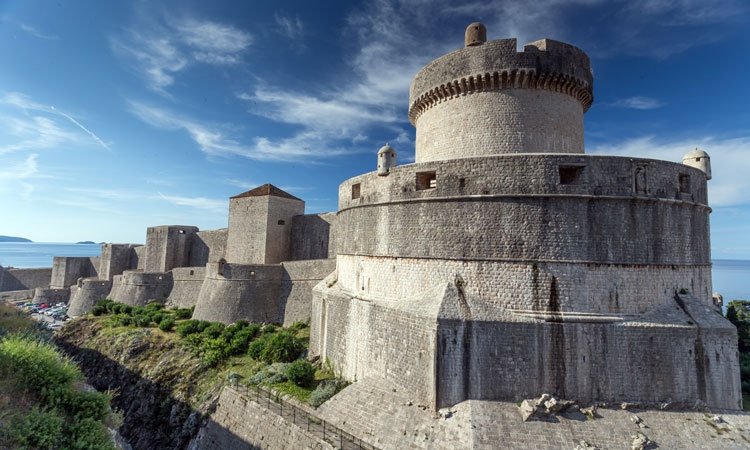 When visiting Dubrovnik, you can't miss Minceta, one of the four fortesses of Dubrovnik City Walls. As the highest point of the Walls, this fort has a magnificent view on Dubrovnik and it's considered as one of the symbols of the City.

However, Minceta is not there just for beauty purposes, even though it's really beautiful, but also for the defence – it represents one of the key points of the Dubrovnik defense system to the mainland due to its location on te north side.
Minceta Tower is named after the Dubrovnik aristocratic family Mencetic, which offered land for its construction. It is a large circular tower, based on a broad and solid bulwark. Its height and impressive volume dominates the northwestern part of the City. In the time of Dubrovnik Republic, Minceta with its fortification function seemed almost indestructible defense stronghold.

The fort was originally built in 1319 as a high reaching quadrilateral fort according the designs of local architect Nicifor Ranjina and has been like that for over 100 years. Then, in 1461 the famous architect Michelozzo di Bartolomeo of Florence built a new round tower around the earlier quadrilateral fort, adapted to the new technique of warfare and joined it to the new system of low scarp walls. Juraj of Dalmatia continued his work, he built the bottom of the fortress and gave it the recognizable overhead part, the crown.

Minceta Tower also had a part in the Game of Thrones filming – its base was used as the exteriror of House of Undying in the town of Qarth. All the GOT lovers must know the scene from season two - the place where Daenerys Targaryen walks around trying to find the entrance into the House of Undying looking for her dragons. Oh yes, we remember her screaming: ''Where are my dragons?'' 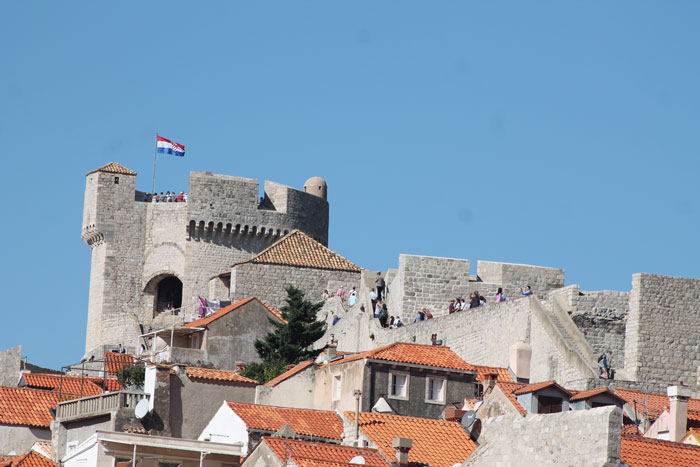