Latest News
Coronavirus Dubrovnik – 35 new cases of Covid-19 across Dubrovnik-Neretva County: In the Dubrovnik-Neretva County, 35 new
Could it be Time for a Croatian-Themed Bingo or Slots Game?: Bingo is a game that has captured the im
British Airways reduces flights to Croatia – but in October announces 11 flights a week to Dubrovnik: The British national airline, British Ai
One million people complete Croatian census in first online phase: In the first phase of the census in Croa
Croatia remains in red zone on new European Covid-19 map: The whole of Croatia has remained in the 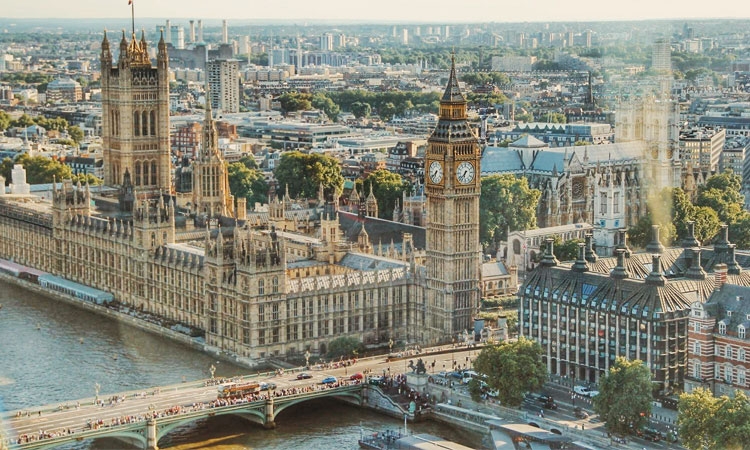 Photo by Dominika Gregušová from Pexels

England will allow fully vaccinated visitors from the European Union and the United States to enter the country without compulsory quarantine from next week, the British transport minister announced on Wednesday.

The British tourism industry has sharply criticized the government for opening up the country too slowly, claiming it has not taken advantage of the world’s leading position in vaccination, thus giving the EU an advantage in attracting tourists.

The government has announced that from August 2, passengers vaccinated with vaccines approved in the EU and the US will not have to be quarantined. And the opening of England is likely to be followed by the rest of the United Kingdom.

Passengers, however, will still have to be tested for Covid-19 before departure and immediately upon arrival in England, Transport Minister Grant Shapps wrote on Twitter.

The move will help airlines and travel agencies intensify operations after 16 months of restrictions that have put many in serious financial difficulties. And on the news that England would open up to EU and US tourists shares of British Airways rose three percent, easy Jet by four and Wizz Air by five percent.

Holy Mass in English in Dubrovnik every Sunday at 11:00am Just how much do you know about Croatia? 15 questions to test your Croatian knowledge!
back to top